The mission of the B-CC High School Educational Foundation is to fund high-need, high-impact academic programs that drive student success across our entire school.

In response to the effect of these cuts, a group of staff, parents, alumni, students, business leaders, and concerned citizens representing all sectors of the community, formed the Community Coalition for B-CC High School (CC-B-CC) which issued “A Call to Action” for Bethesda-Chevy Chase High School. After a year of intensive research, surveying, and educational forums, the group presented an initiative for re-engineering B-CC. This consensus initiative, “Stand Up For B-CC 2000,” established Three Pillars of Reform — Academic Excellence, Small School Experience, and Connecting with Community — that launched a renaissance at B-CC High School.

For the school to maintain and enhance its rich academic tradition, the initiative found additional resources, both financial and material, in B-CC’s surrounding businesses, parents, and alumni. And with that effort, the Bethesda-Chevy Chase High School Educational Foundation was incorporated in August 1995.

The Foundation is instrumental in bringing several “firsts” to B-CC:

B-CC’s enrollment more than doubled since the Foundation began, and the school’s rapid population projections tell us the need in our school community is on the rise

Twenty-two percent of B-CC students last year or in the past have qualified for the Free and Reduced Meals (FARMS) program. B-CC students come from 66 countries and its English for Speakers of Other Languages (ESOL) program has 86 students representing 24 countries and 18 languages.

Since 1995, B-CC’s enrollment has increased dramatically. In September 2020, enrollment hit 2,300 students – a 113% increase in 25 years and an indication of the community’s confidence in the school. 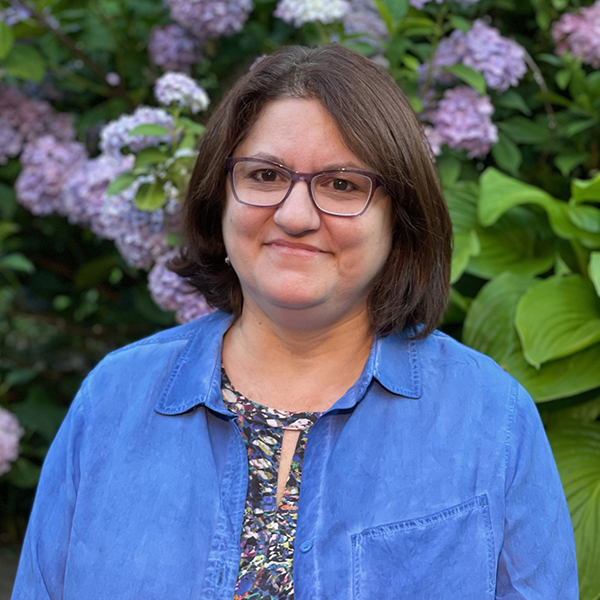 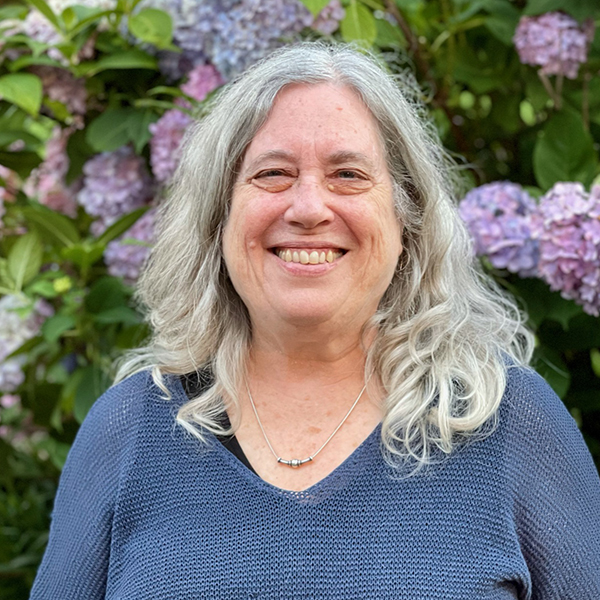 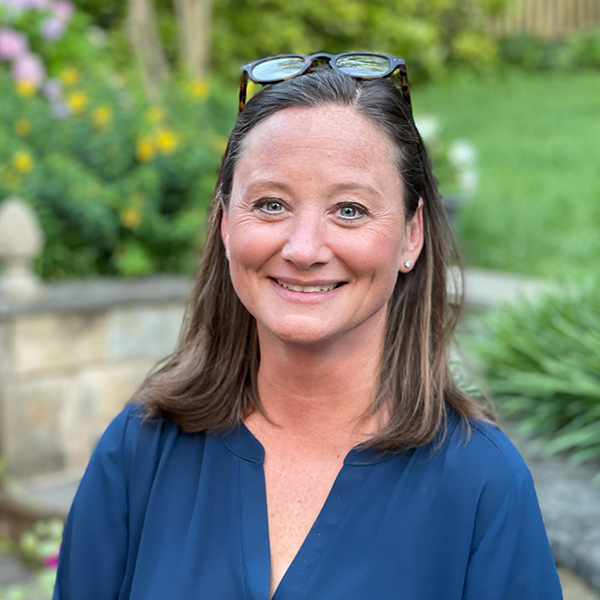 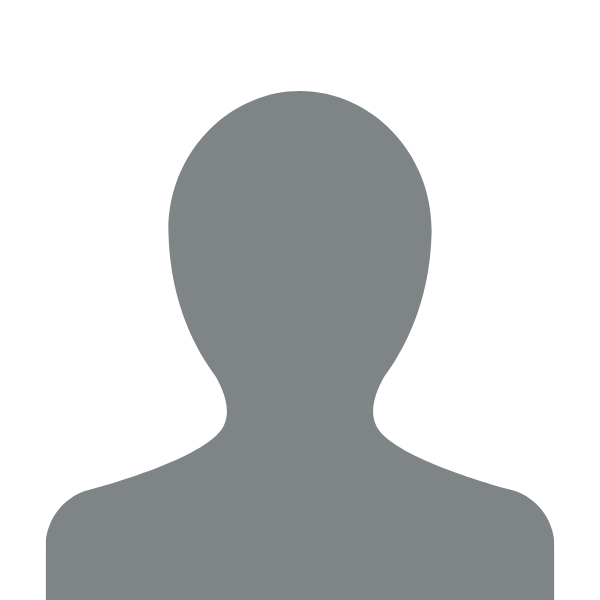 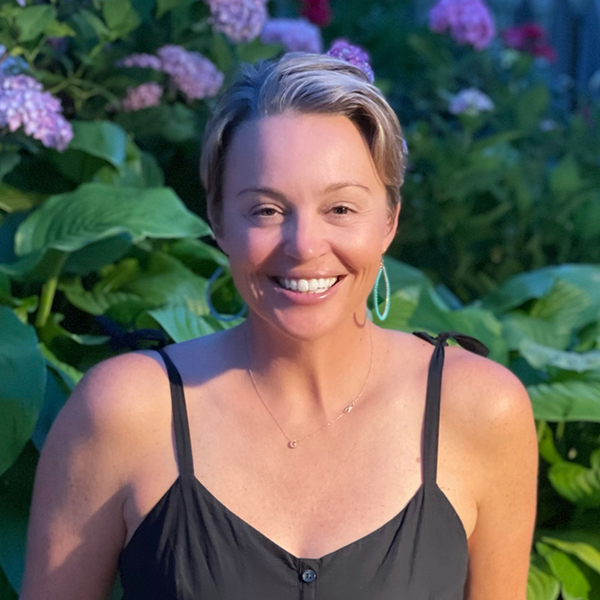 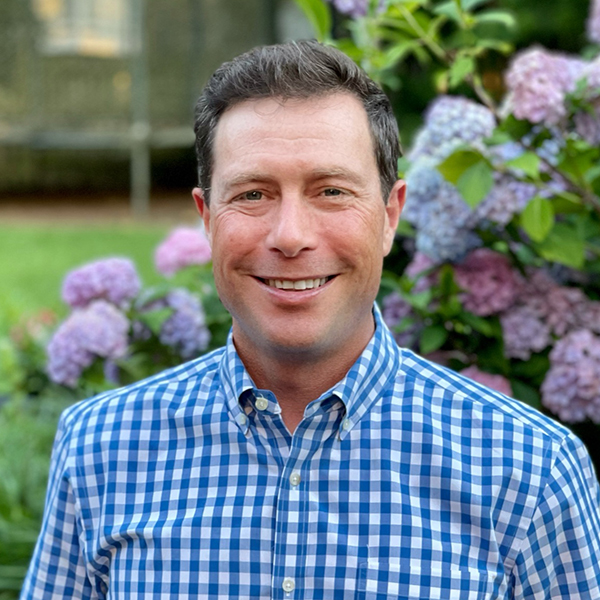 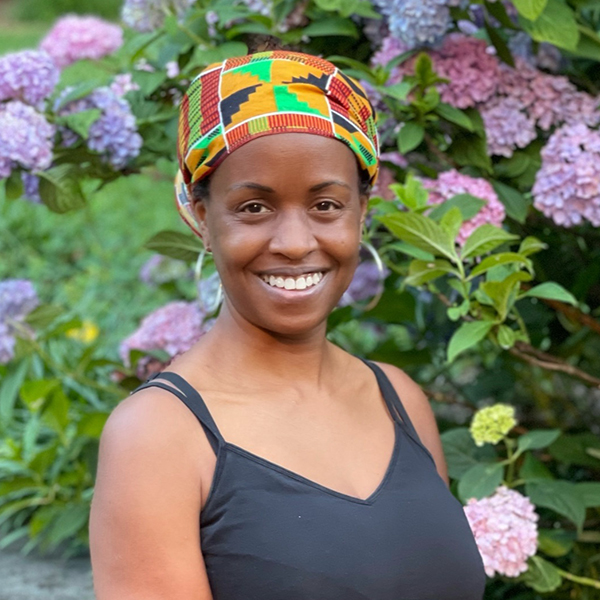 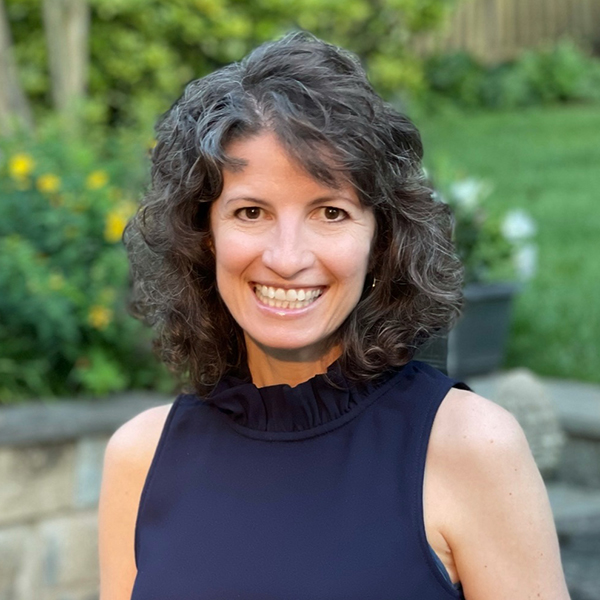 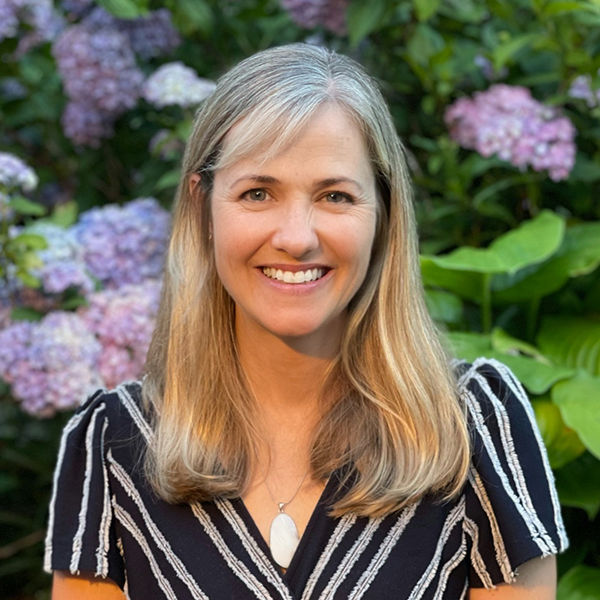 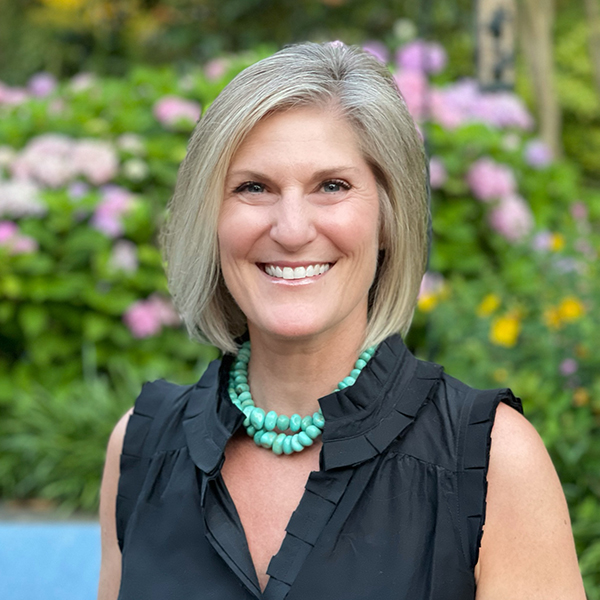 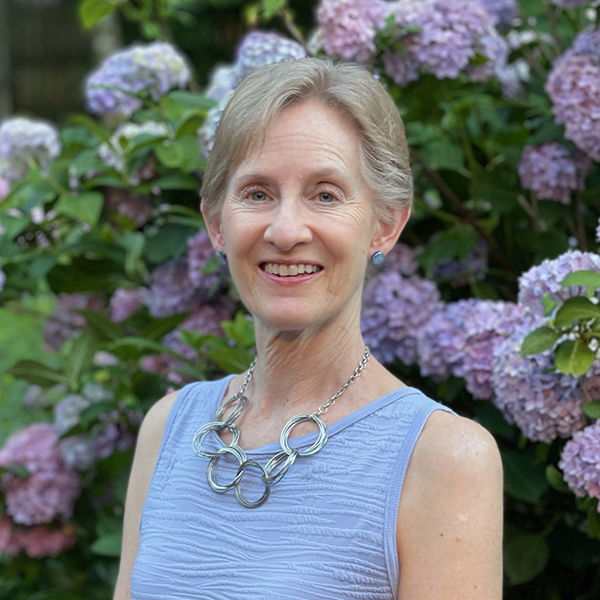 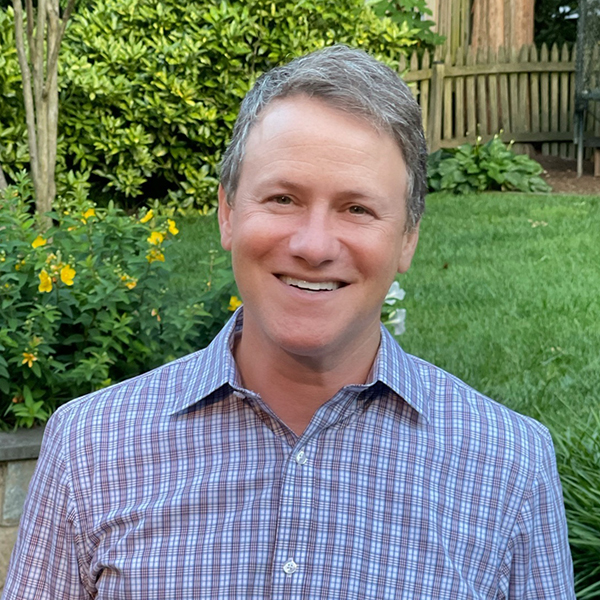 Thank you to our Generous Corporate Donors and Business Partners!

For a full list of donors, including individual donors, please refer to our annual reports.